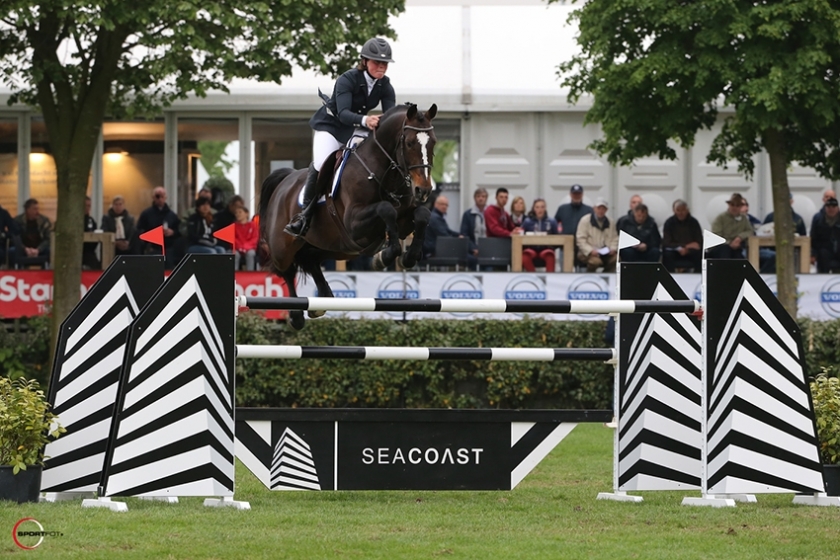 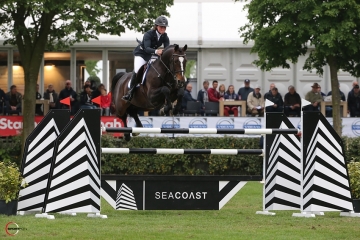 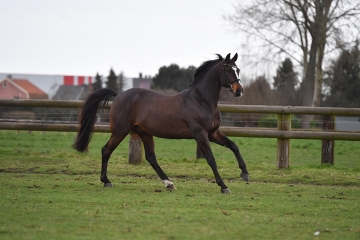 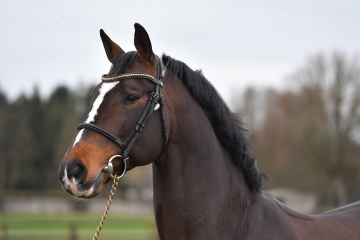 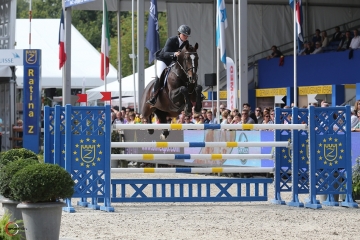 Fantomas de Muze combines very interesting bloods of Sandro Boy, For Pleasure and Darco ! He has won the 2014 Sires of the  World ahead off al favorite combinations and he reached a second place at the London CSI-W Puissance. He is regularly ranked in CSI with belgian rider Karline de Brabander. They finished 4th of 2016 Belgian Championship. In 2018, they were 7th of Lisbon CSIO Grand Prix, 2nd of Opglabbeek CSI3* Grand Prix or 8th of Waregem CSI3* Grand Prix this year. His production is very small but you can see already some internationals as Kenia Vh Laehof with Jane Richard Philips. 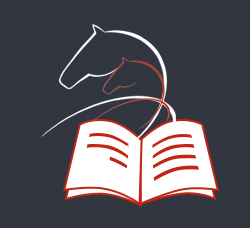